The safe choice for functional-first development

As active members of the F# community, we also have an extensive network of contacts and collaborators. This means that we are always able to find someone to work with you.

Our partners are trustworthy F# experts who help us deliver solutions in a wide range of business domains.

The fsharpWorks team has many years of experience solving real-world problems with F# in a wide range of areas including finance, business application development, machine learning and other.

That said, we are not experts in everything. That is why we have a trusted network of partners who are always willing to complement our skills or join a large project that requires a bigger team. 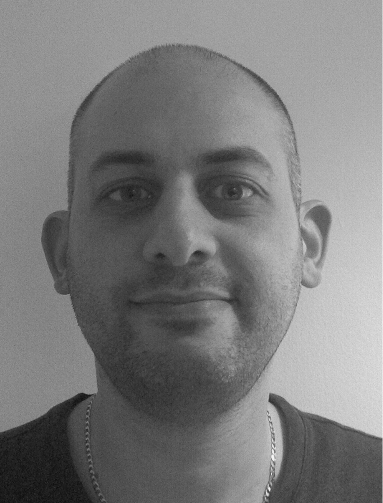 Isaac Abraham is the founder of Compositional IT. He’s a Microsoft MVP in F# and .NET as well as an Azure Insider and specialises in cloud programmability challenges. He has been working in the software industry for 15 years and is a firm believer in raising the level of software quality in the industry through use of functional programming.

Projects that Isaac and Compositional IT works on include F# and Azure training, consultancy and development; custom development of a wide of application and other Azure related services such as moving and rearchitecting on-site applications for Azure. 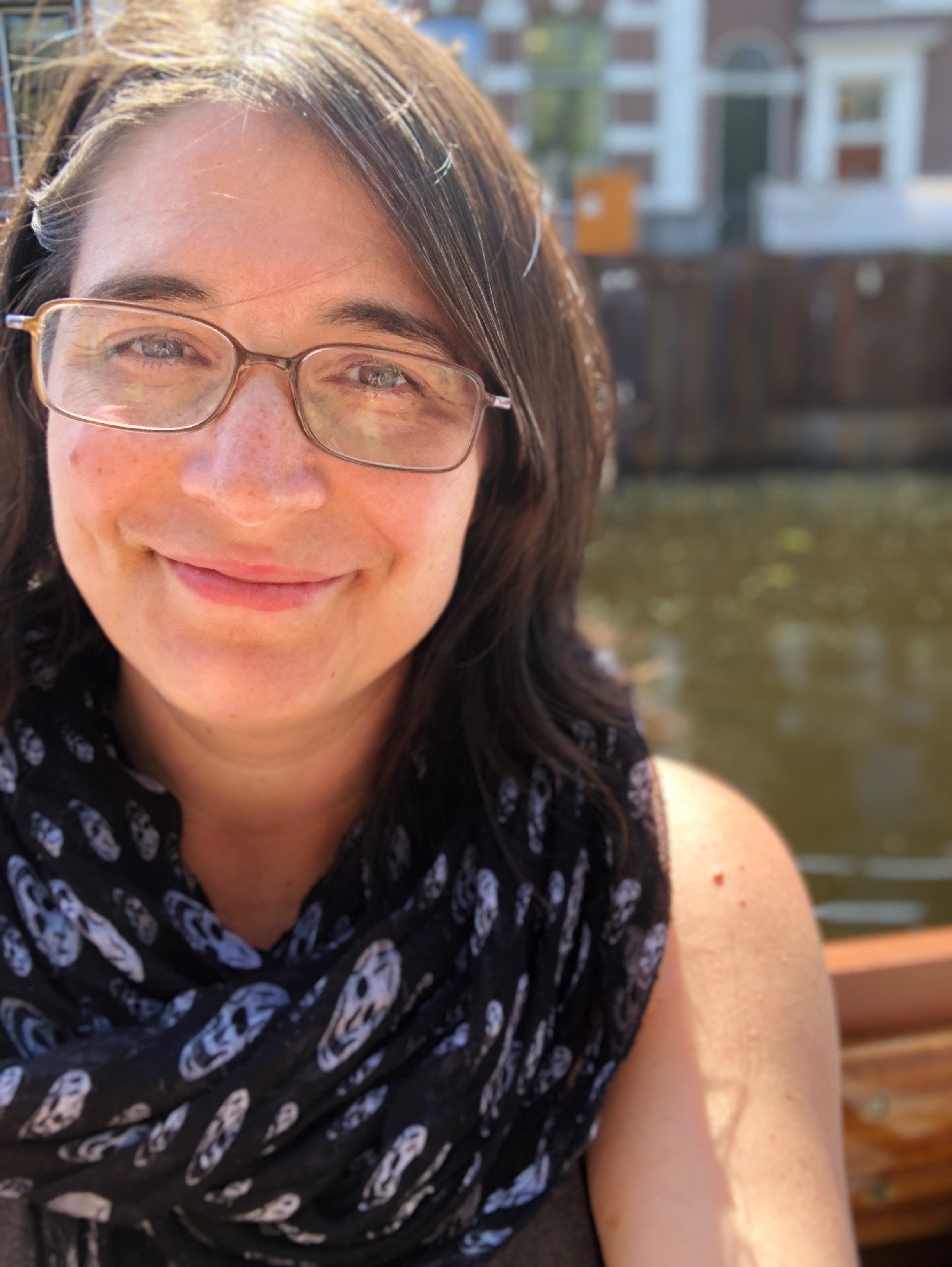 Rachel Blasucci is a long-time software engineer, math geek, and functional programming evangelist who is now the Director of Engineering for Wallaroo Labs. As such, she just may talk your ear off about either F# or Pony. She holds a Bachelor’s of Science in Math and Physics from Stony Brook University, and you can find her on twitter, @rachelreese, or on her blog at rachelree.se.

Rachel is an experienced conference speaker and trainer. She is available to run 1 or 2 day trainings, but can also consider other projects. 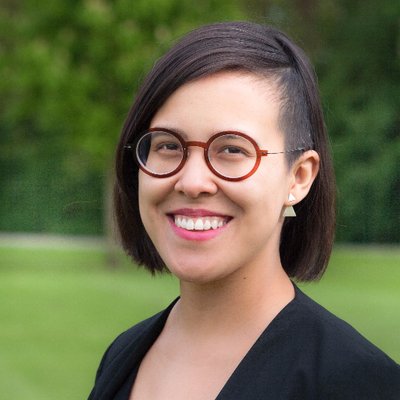 Evelina is a Senior Research Data Scientist at The Alan Turing Institute, British national institute for data science and artificial intelligence. She frequently speaks at developer conferences and user groups about data science and functional programming in F#. She is the author of popular data analyses looking at the Star Wars social networks or StackOverflow community.

Evelina has a PhD in statistical genomics from University of Cambridge. She provides consulting in machine learning and runs a popular Machine Learning with F# workshop with Mathias. 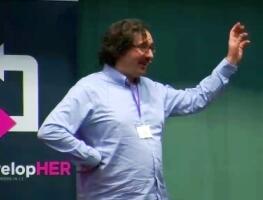 Phil is an active member of the software development community, regularly attending and speaking at user groups and conferences, blogging and contributing to open source projects. He is a co-organizer of the London F# User Group and a founding member of the F# Foundation. He started using F# about 10 years ago while working at Microsoft Research and has been enjoying writing both commercial and home projects with it ever since!

Phil has also written a number of popular F# libraries, such as Foq and TickSpec and published a book with Tomas, F# Deep Dives.